Australia, coal: the largest mine ever

The news, which has been around the world, could not but arouse much controversy. The Australian Environment Minister, Greg Hunt , has given the green light to the construction of a colossal open-cast coal mine in the State of Queensland, the largest in Australia and one of the largest in the world .

had to respect 36 parameters established by Minister Hunt, who declared that ” in this way, Adani will respect the strictest standards and the strictest environmental standards “. These include the intensive exploitation of approximately 30,000 hectares of virgin territory in the Galilee Basin, the construction of a railway network that connects the mine to the industrial port of Abbott Point and an extremely extensive use of water for the extraction and processing processes.

The exploitation of such a large area, equivalent to about 7 times the entire Bay of Sydney, is one of the major reasons for protest. The environmental and landscape consequences of the territories transformed into coal mines are known, which need to be excavated at great depths in order to become profitable. In this regard, the Australian Government has imposed on the Adani group to allocate one million dollars for a project aimed at the study of local animal and plant species at risk , potentially damaged by the destruction of their natural habitat. 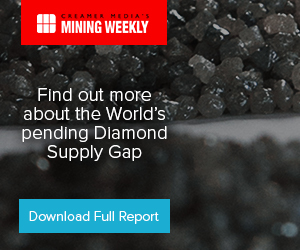